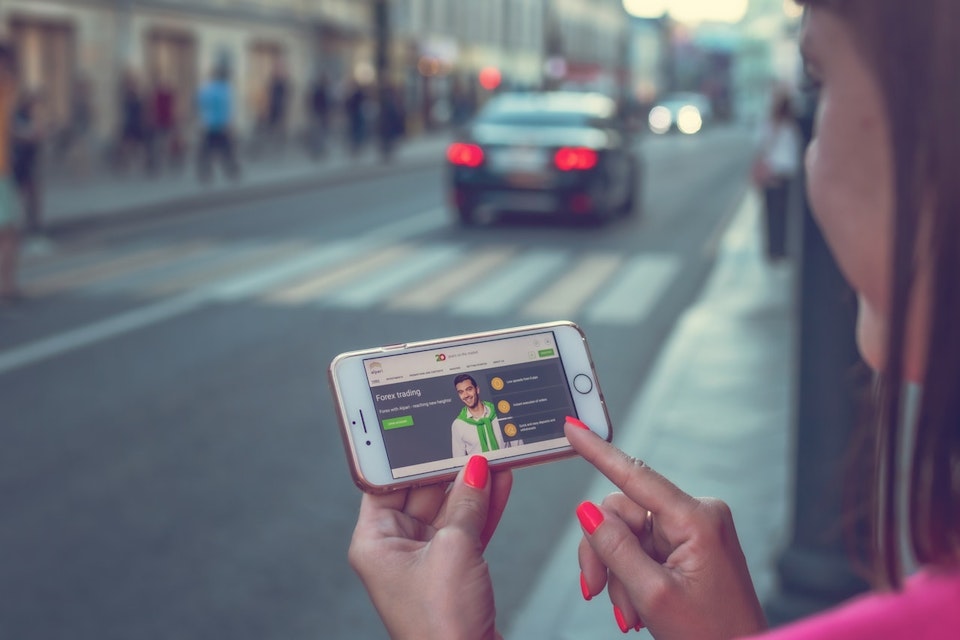 What is Inbound Marketing?

Those of us who’ve been around the corporate world a bit longer than most must be familiar with the old ‘inbound sales’ vs ‘outbound sales’ dichotomy - people calling in rather than being pursued.

I still remember the time at university when I worked in sales at a call centre - I was so jealous of the agents working inbound campaigns - customers and prospects were always nice to them on the phone, their desire for the product or service well-established by the fact that they had called in, and then it was just a matter of ensuring all requirements were met on both sides before taking down that coveted 16 digit card number.

Outbound sales were quite harsh, in comparison. The commissions were much greater and sales targets much lower, but hearing the ‘F’ word 10-15 times a day was normal for some of us. This was because every time we called, we were interrupting our potential customers, and as if that was not annoying enough, we’d go on to try and sell them something, often a product or service that they didn’t need at the time.

Sometimes the lead quality was poor, so the prospects we called had already been targeted by other agents from other call centres or competitors, so they were even more annoyed by the calls.

I tried a slightly different approach to outbound cold calling to make it work for me, and thanks to my soft tone and mannerism, I was able to engage people by asking them about their day or talking about the weather and asking them qualifying questions before going in with the sales pitch. As a result, I got significantly fewer expletives, more 16 digit card numbers and became a supervisor within the first three months of working in sales. Happy days.

Little did I know I had already embarked on my transition to inbound, attracting rather than interrupting prospects, engaging them with useful content, and relating to them in a personalised way each time, rather than following a script.

It could be said that inbound marketing (versus outbound) is just an extension of that same dichotomy in sales, but that would be oversimplifying a complex truth.

Inbound marketing is a lot more than inbound sales.

Because digital media is as pervasive as it is measurable, it is the perfect medium to incorporate inbound marketing methodology.

Sure you can get phones ringing by running an ad on TV with your phone number as the call to action, but mass media:

Every link in every email, every section of a website, every piece of downloadable content acquired, every form filled, even movements of the cursor across the website and overall user funnels are all easily measured in digital.

With the help of data analysts you can extract useful insights from this data and create a marketing strategy that is guaranteed to deliver. Inbound marketing isn’t wishy washy.

Inbound marketing is also contextual. It offers potential customers a much higher level of engagement and a much better on-boarding experience. The goal is to offer them only relevant content and messaging based on where they are in the lead lifecycle.

To create meaningful connections between brands and humans, the content for a newsletter ‘subscriber’ needs to be different from what goes out to a ‘lead’ that has shown an interest in your products and services through, say, a form they filled on your website. If the lead continues to engage with marketing efforts by opening or responding to emails sent, they’re upgraded to a ‘marketing qualified lead’, still not ripe for a sales call, but on their way.

Inbound marketing is not about aggressively pursuing prospects, rather it’s about attracting interested parties who have a need for your product or service, offering them quality content at each stage to eventually convert them into ‘sales qualified leads’. This not only saves resources for sales teams but also allows prospects to indicate they’re ready for a sales follow up.

To truly find success with inbound marketing, it is important to have an all-encompassing strategy that ties all your communication channels together, rather than your website operating in a silo separated from your social media, for example.

The economics of interest-driven conversions is such that you can never make a half-hearted attempt at inbound marketing. It requires long-term thinking rather than a playbook of standalone tactics. The lifecycle stages and personas need to be well-researched and championed for this marketing approach to create value for your business.

Most of all, it requires domain expertise in all the tools, software, methodologies and frameworks that come together for it to generate meaningful growth for your business in the long-run.

If you would like to find out more, why not drop us a tweet and arrange an initial chat with our certified inbound marketing strategist?

©2022 Locals Talk. All rights reserved. No part of this website may be reproduced without permission.